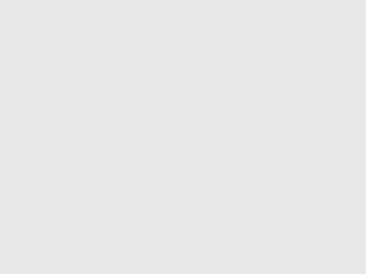 “Quality is a funny concept. We tend to think of it as being associated with handcraft. But quality is also about your attitude to design. Craftsmanship is just as much about how you run the machines that are necessary for economic viability.” – Niels Bendtsen

Bensen is a design and manufacturing group founded in 1981 by Niels Bendtsen. Working alongside his staff, Bendtsen designs and overseas production of an extensive line of furnishings,produced in both Vancouver Canada and Pordenone Italy.

Born in Denmark, Niels Bendtsen has always been exposed to design and craftsmanship. After emigrating in 1951 to Canada, he began to apprentice under his father, a cabinetmaker who worked under Jacob Kjaer, and continued to build Scandinavian furniture, honing his respect for precision. Bendsten freelanced for the likes of Eilersen, IKEA, and Kebe—for whom he created the Ribbon Chair that holds a place in the Museum of Modern Art’s permanent collection—and produced his own pieces under the brand 2B.

Moving between the two countries for a decade, Bendsten settled in Canada, starting up a manufacturing component in order to produce his designs with the aim of providing quality design at an affordable price. The Bensen philosophy balances simplicity and honesty to ensure the designs continue to grow in today’s ever-changing world. Bensen pieces are of the highest quality, elegant, incredibly versatile and adaptable to a variety of spaces with their timeless look and visual logic. 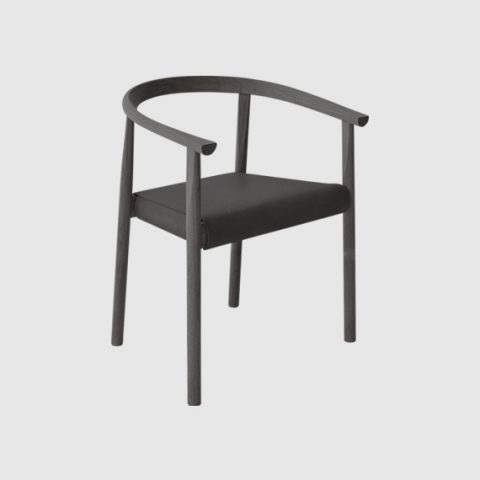 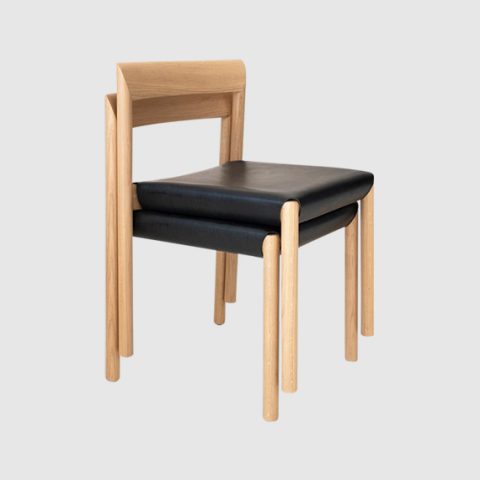 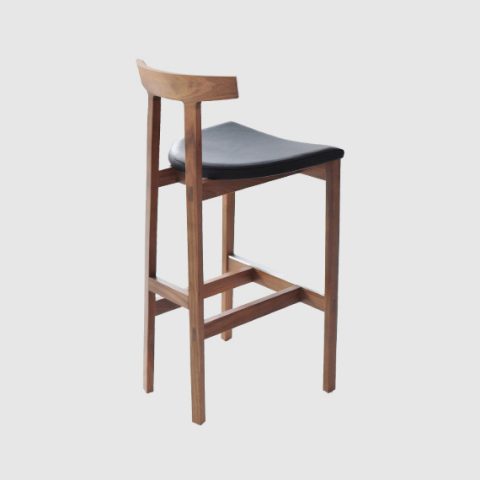