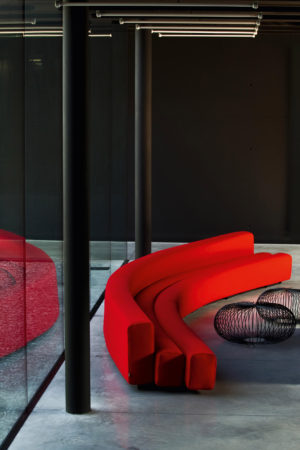 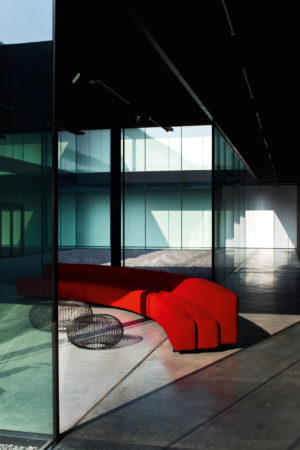 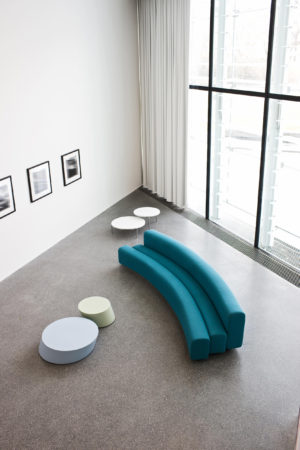 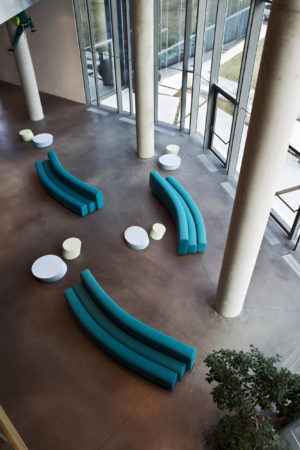 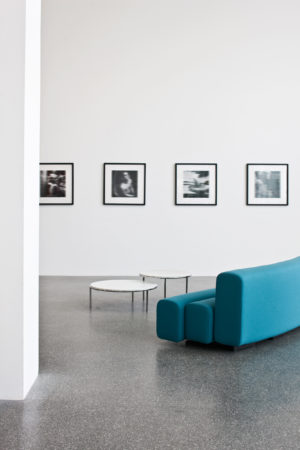 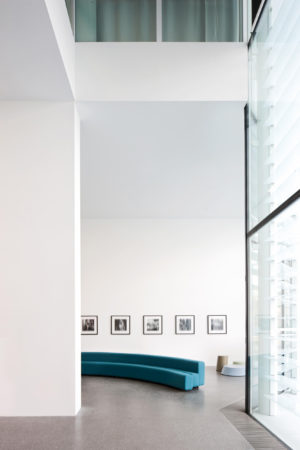 In 1967, the French designer Pierre Paulin challenged the rationalism that was predominant at the time by envisaging a seating range with naturally winding lines. Developed for Expo 1970 in the city after which it was named, the Osaka sofa has been revitalised by LaCividina.

This system of modular sofas and bench ottomans, with its curvy, organic lines, allows for infinite solutions to be created by combining and aligning the simple curved tubular elements. Osaka is completely reconfigurable by the manipulation of the steel skeletal frame which underlies the tubular foam blocks. Osaka can reach infinite lengths by joining additional units together in a modular format and it can be configured in a straight line or a convex or concave curve.

Osaka is suitable for receptions and break-out areas, as modular seating systems for public waiting areas, galleries, and flexible use spaces.